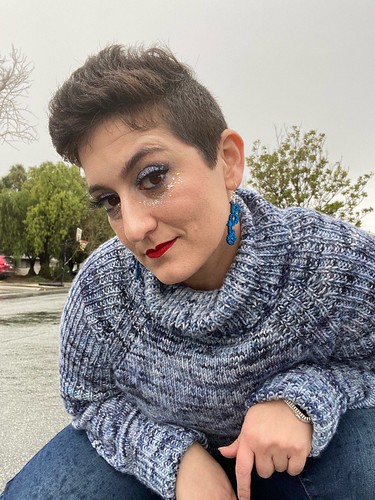 Listen here:
This week's episode has been sponsored by: 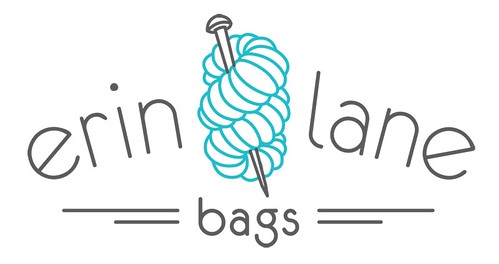 Have you ever had to frog because you forgot a step several rows back? Or lost your spot because you dropped your magnet board or lost track with your highlighter tape? Instead of wrestling with paper, use the knitCompanion app. It keeps you on track so you can knit more and frog less. knitCompanion works with ALL your patterns and is available

Are you ready for a real get-away weekend again? KnitWit Yarn Shop is hosting a knitting retreat right on the ocean in Maine next June. And because we are unsure of the COVID situation, they are planning it in a way that will keep us all safe.
Bristol Ivy, Alicia Plummer, and Jackie Ottino will be there to teach knitting, spinning, and dyeing classes. When you’re not in class you’ll have the opportunity to go kayaking, hike on the trails, or hang out in the gardens with the sheep and goats. You may choose to relax, visit the marketplace, or just knit in the beautiful outdoor setting.
Click on Events at www.KnitWitPortland.com to see all the details.
And follow them on Instagram @KnitWitYarnShop or Facebook @MaineKnitWit.

Gigi managed to get the (RAVELRY LINK) Flickering shawl blocked

Jasmin is working on the (RAVELRY LINK) Gramps cardigan for Sam

Gigi: Cast on a Xmas sock for myself (RAVELRY LINK) Socks on a Plane, in Peppermint Stick from Oink put in waste yarn and toe in Oink Redrum

Gigi blocked, and has ends woven in on Sockhead cowl in teal dyed by Little Red Bicycle

Also, her (RAVELRY LINK) Diaphanous raglan is ready to be swatched

Stitches West 2022 will be in Sacramento, March

Jasmin is mostly finished plying the singles from the CVM fleece. Jasmin is still spinning a Sue Reuser Cormo for the orange portion of the Monarch sweater. (7-8 oz down)

Classes at Cañada have started. With the class is recorded everything is good classes or evening gown and French pattern drafting.