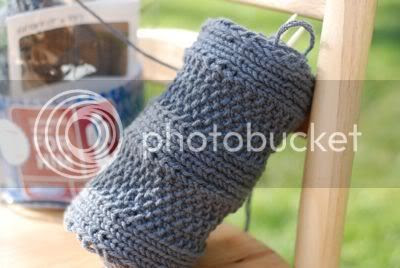 This week's episode has been sponsored by:

All new subscribers receive a free gift from Eucalan as our way of saying thanks for supporting Verena Knitting!Use subscription code: KNITMG

Thanks for all of your feedback about the Galina interview!

Gigi has finished the first stage of her Carli. She has shortened the sleeves by an inch to compenstate for being petite. Jasmin has completed knitting the body, the first sleeve, and is nearly finished with the second sleeve of her Katarina.

Gigi and Jasmin received a special package (from Rosemary Hill) of closures for the Knit(more)-A-Long. Here's what they look like: 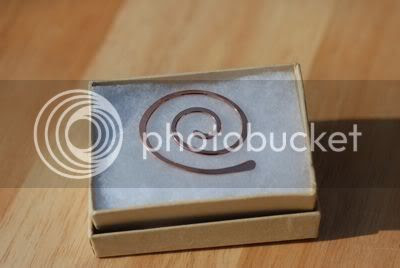 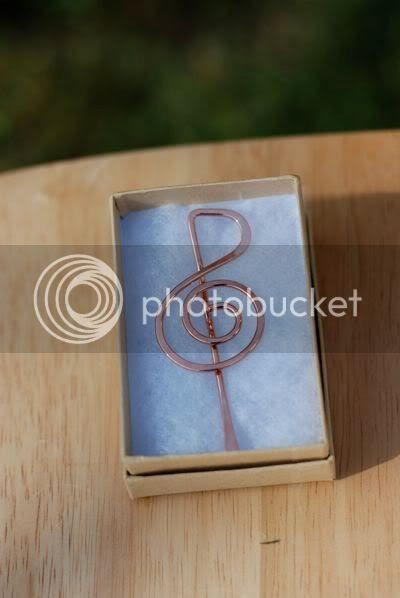 You can purchase them here.

Jasmin used the crocheted provisional cast-on that she learned in Lucy Neatby's class (or at Tika's knee) when she cast on the sleeves. She notices that the sleeves will need to be blocked a little more agressively. Jasmin and Steamy will work on this.

Gigi and Jasmin talk about the Knit(more)-a-long being at your own pace. Jasmin has cast on her Carli in Malabrigo "Little Lovely".

Jasmin bought one of the Jade Sapphire "Cashmere Scarf For Him" kits (in "Five O'Clock Shadow") from Bobbin's Nest. She talks about purchasing habits that have changed because of the Social Pressure Experiment. Jasmin talks about using the ChiaoGoo needles.

Gigi has completed the second ball of her Buffalo Gals yarn for the On the Vine scarf. Gigi talks about the intelligent, couture quality of the Marta sweater. (You can find the KnitScience episode that deals with couture here.) Gigi talks about a yarn acquisition that isn't red (Jo Sharp Aran Tweed in a plummy color).

Gigi recommends alternating skeins of handpainted yarns to avoid color shock. Jasmin agrees that this is also a good idea for evening out handspun yarns. Jasmin talks about her handspun Ribbi Cardi, and how one sleeve has significantly more rows than the other because of the variation in handspun thickness.

Gigi miscounts on her Marta. Jasmin discovers a "bad bobbin", and it takes discussion to discover that it's not her, it's the bobbin.

This week, Andrew joins us to review Cookie A's Sock Innovation. We give it six inspired thumbs up. Jasmin talks about Cookie's more acheivable socks (the Monkey socks, Hedera). Jasmin talks about using Dream in Color Smooshy, Regia Silk, or Tanis Fiber Arts sock yarn for these socks. Jasmin thinks this may be her "Little Box of Socks

For a really excellent definition of "woolen" spinning, go give this episode of Stitch-It a listen.

To practice spinning cashmere, use cotton roving. Jasmin encourages you to spin your good stuff and not "save" it.