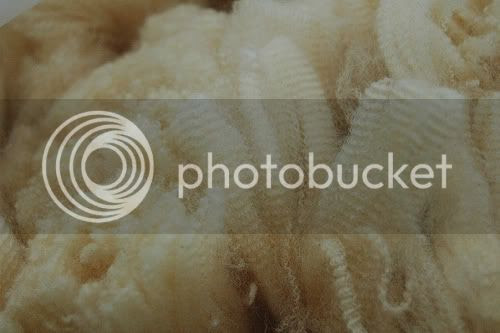 Gigi does Tai Chi. And some Olympic Knitting. Gigi is working on her Chic Knits Basic Chic Pulli and Jasmin is plugging along on her Ribbi Cardi. (Changes can be found later on the Ravelry project page.) Gigi will be setting in the zipper on Jasmin's Ribbi Cardi.

If you must take an anti-inflammatory/painkiller, do, but put. Down. The. Knitting. Be safe.

Being brilliant is not genetic, and Jasmin is living proof.

We would love to have you join our team! We even have a badge!

So the question is: Are you knitter enough to join Team Knitmore?
Posted by Jasmin at 5:31 PM No comments:

These are the Olympic Trials - Episode 15 - The Knitmore Girls 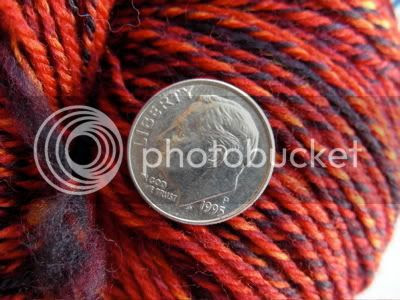 OTN:
Gigi is working on Double basket socks- Sock #2. She has finished the "Right side wrong side cable" socks. She's running out of UFOs! Gigi is swatching for her Knitting Olympics Project. This week, she has swatched the Freestone Firecracker handspun (pictured above) and the Creatively Dyed Ocean.

Jasmin has finished the first Butter Peeps sock (and is working on the second), and is plugging away at a handspun sock. She's knitting on a sock out of Creatively Dyed Ocean, Magic Loop style. Jasmin has been keeping to the Social Pressure Experiment.

Both Jasmin and Gigi will be reviewing Shibui sock yarn- on a future episode.

Review: All's Well That Ends Well- Shakespeare Santa Cruz.
Jasmin isn't sure if the story or the production she didn't like. Listen for details.

Mother Knows Best: Olympic Health
-Do all your planning now. Avoid heartache.
Avoiding Olympic injury! Set a timer- every 15 minutes, get up and stretch. Do a Sun Salutation. Catch a bathroom break, drink water.
If your hands start to hurt, stop knitting right away, and go ice them.
Eat frequently and healthily. We're Olympians!

When Knitting Attacks:
Evidently, not being able to count is genetic. Who'd have thought?